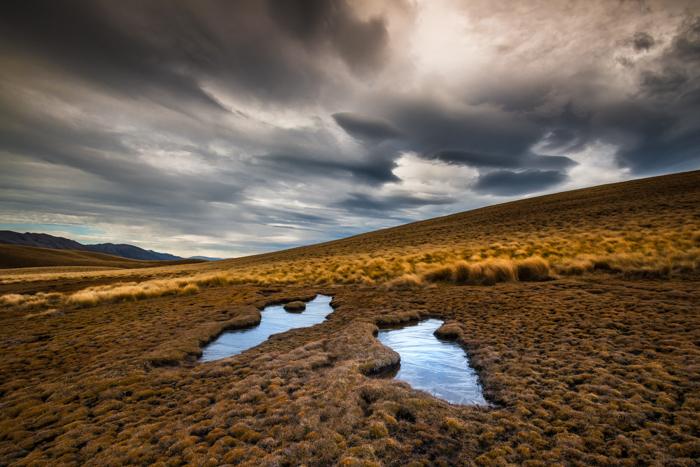 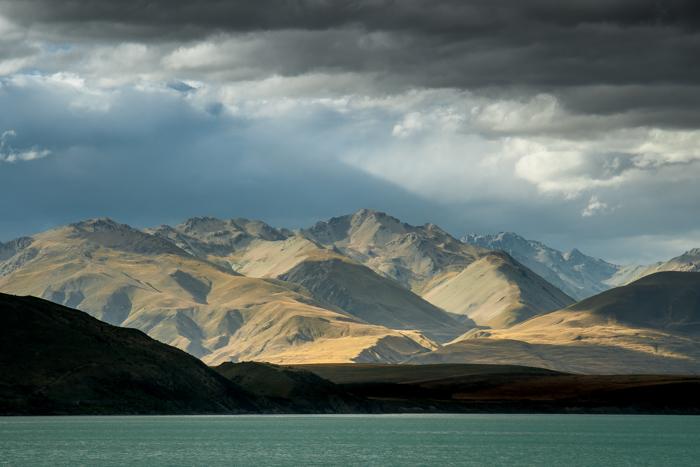 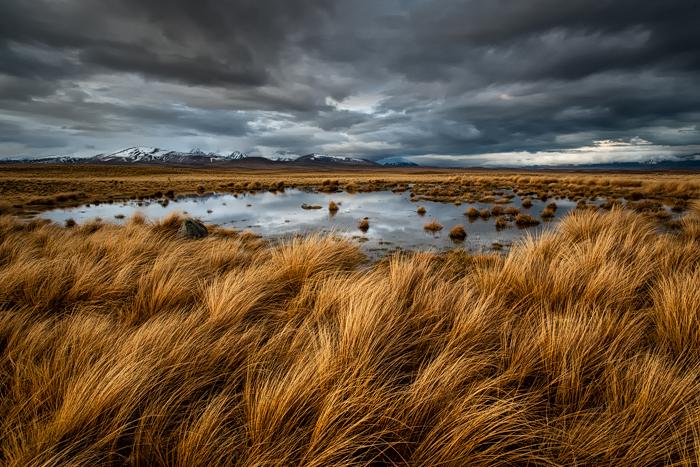 A howling westerly sweeps across the tussock. 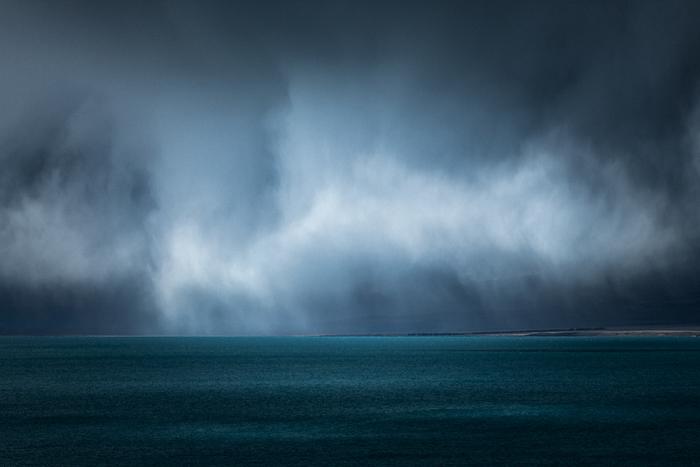 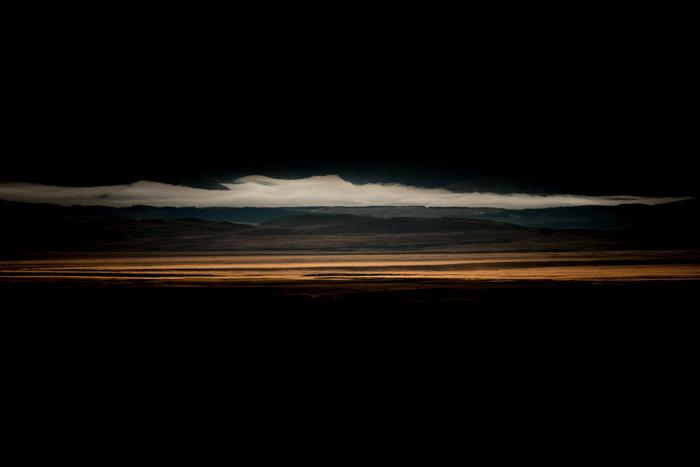 Land of the long white cloud 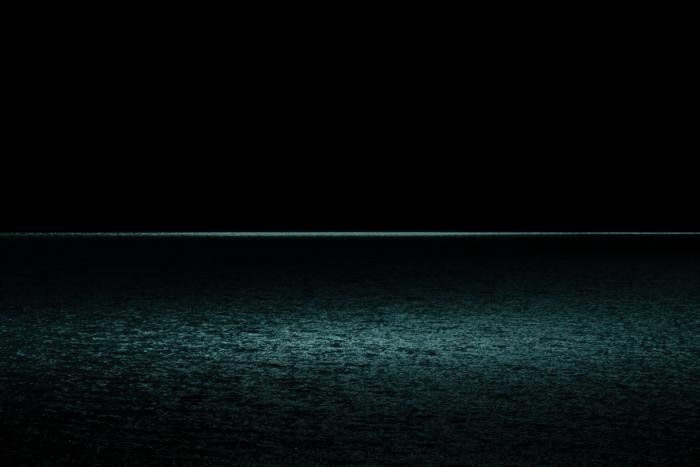 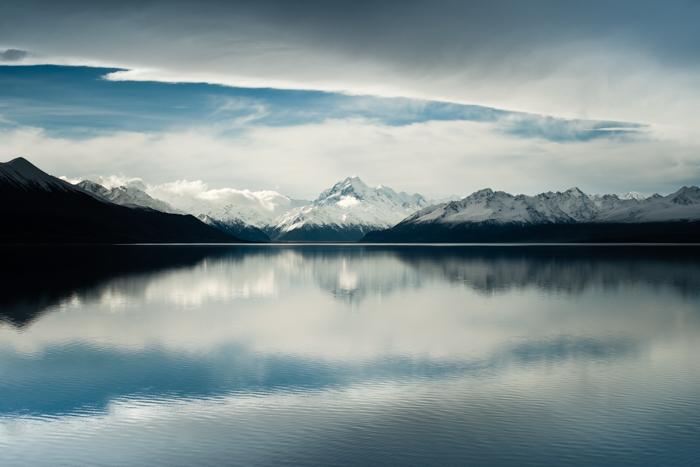 Westerly form over Aoraki/Mt.Cook from the shores of Lake Pukaki 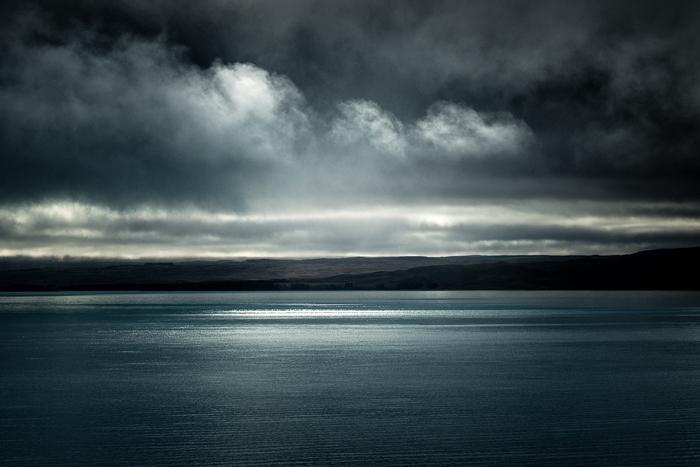 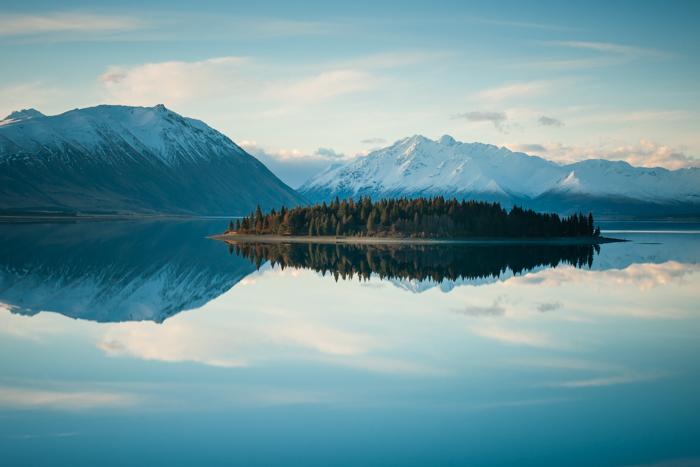 End of the day at Motuariki Island on Lake Tekapo 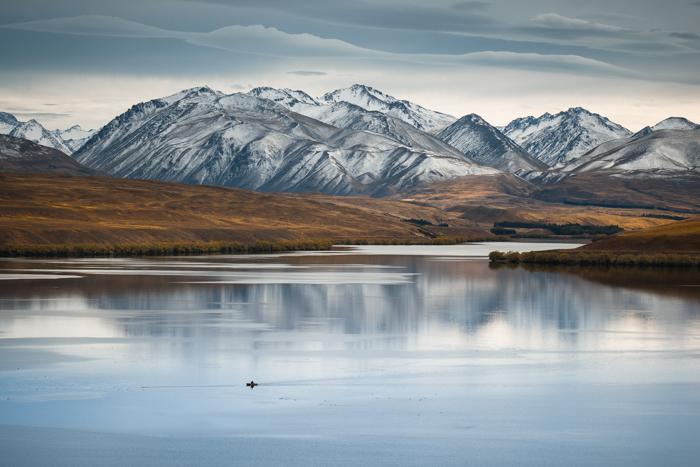 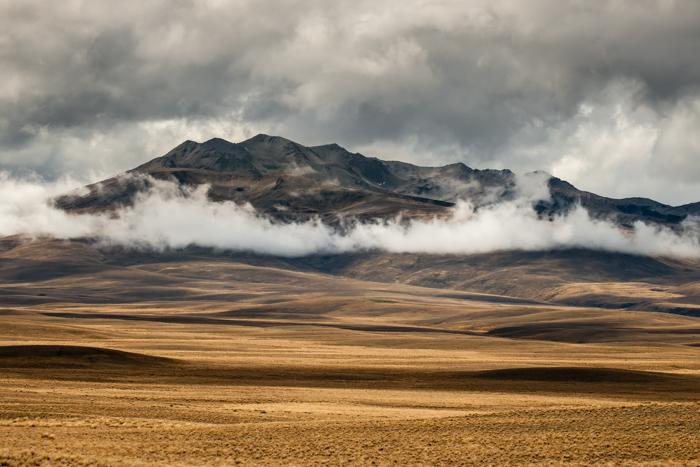 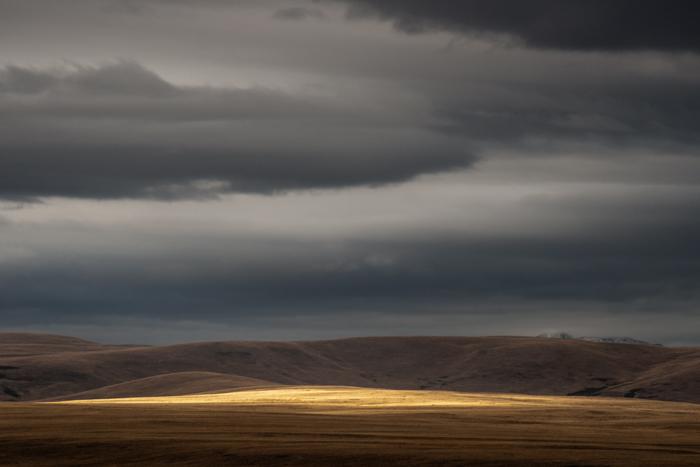 A hole in the sky near Lake Tekapo

Westerly wind whipping up the water of Lake Tekapo 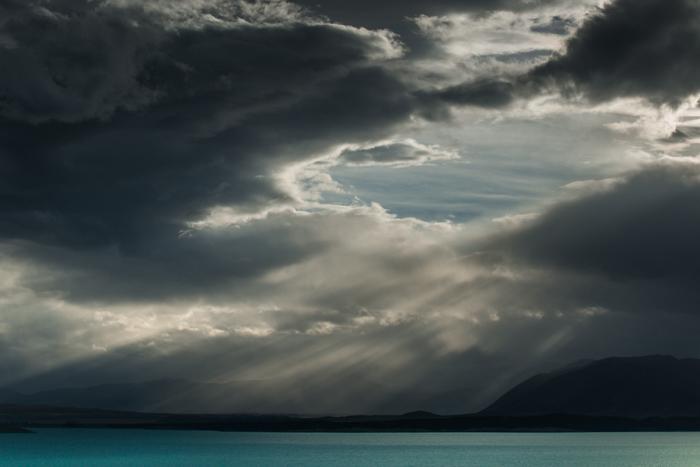 sunlight breaking through at Lake Ohau 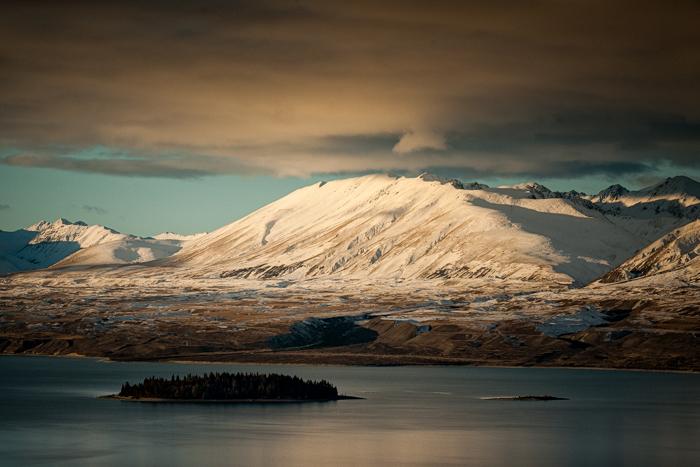 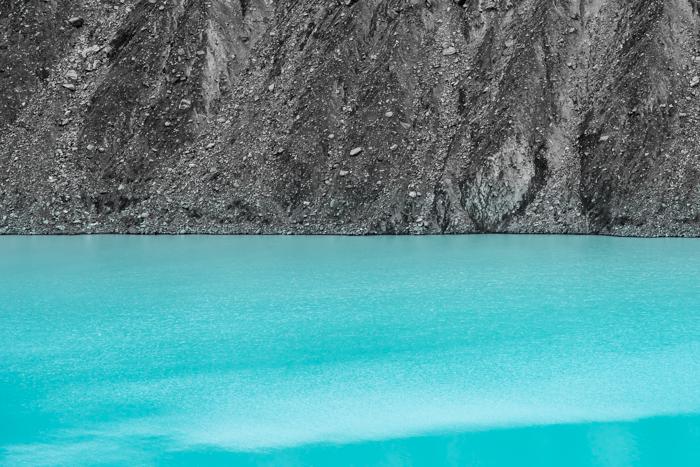 The Glacial lake of Mt.Tasman meets the moraine carved out by ice 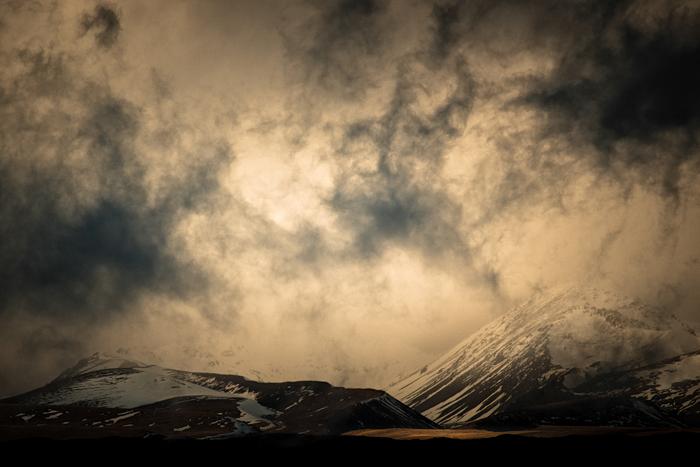 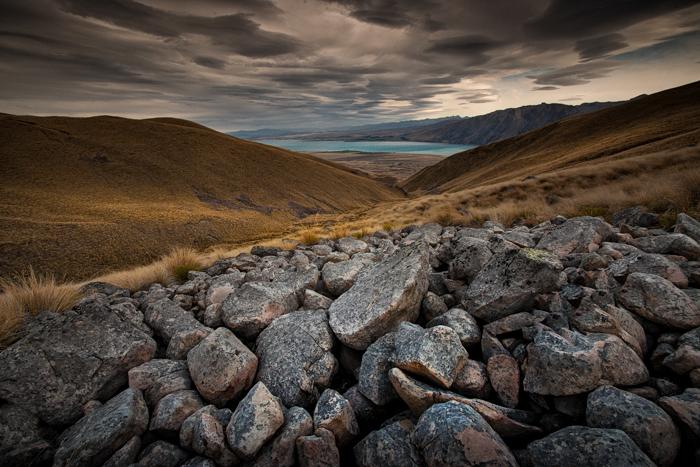 Lake Tekapo in the distant background from Snake Ridge on the Two thumb Range. 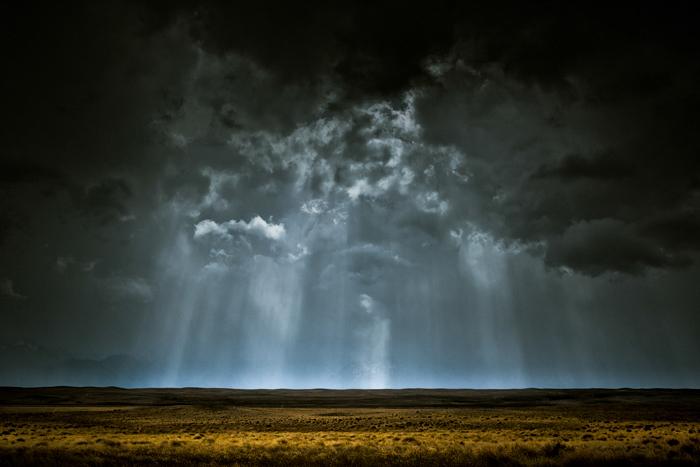 Wild weather in the Mackenzie Country of New Zealand. 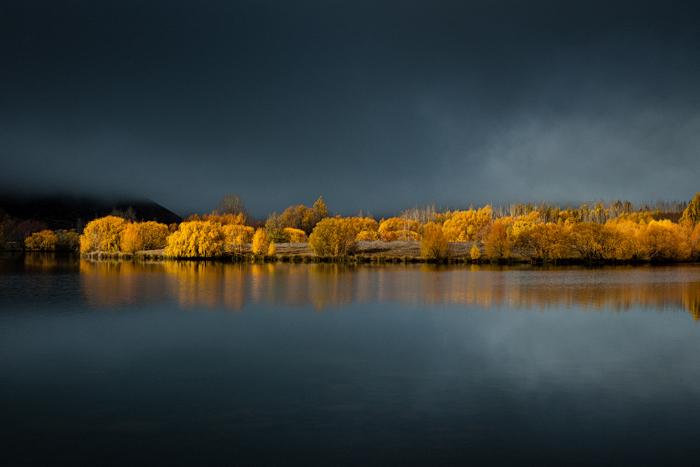 The turn of Autumn at Wairepo Arm near Twizel in New Zealand. 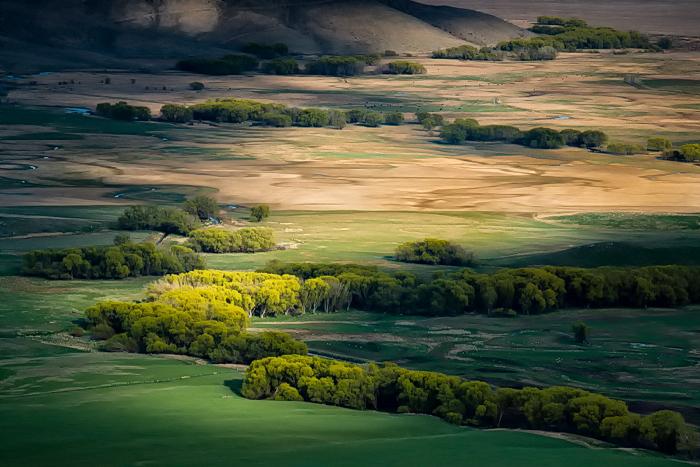 From a high point on the Grampian Range the wind sweeps the light across the Mackenzie Country. 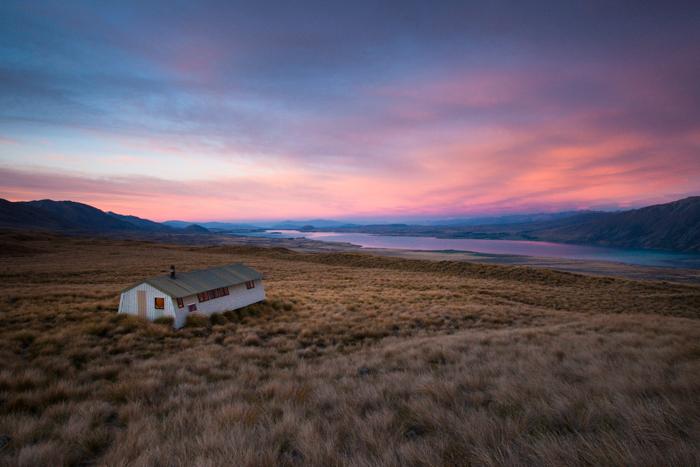 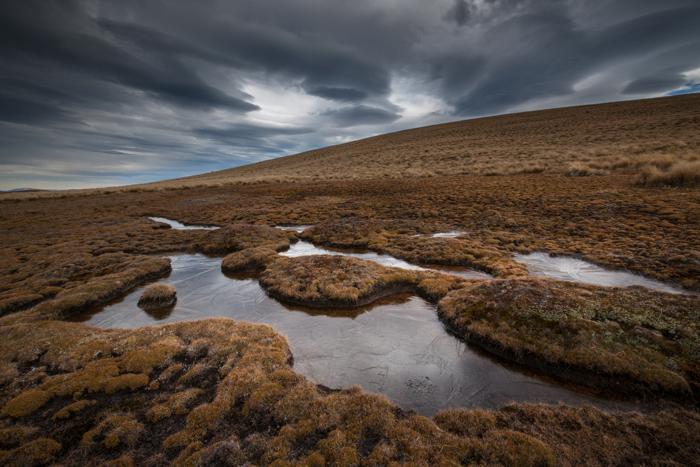 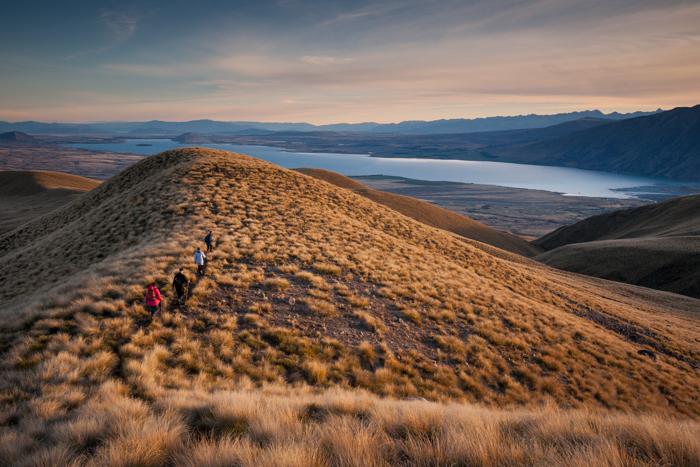 The magic of dusk over Lake Tekapo, New Zealand. 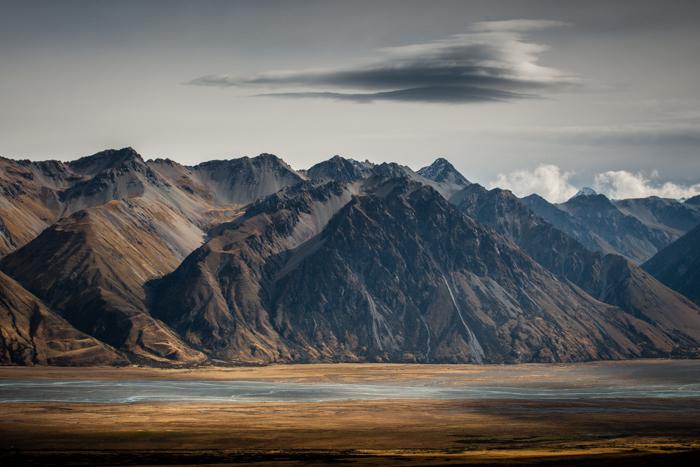 The Godley river flows beneath the Hall Range on its way to Lake Tekapo. 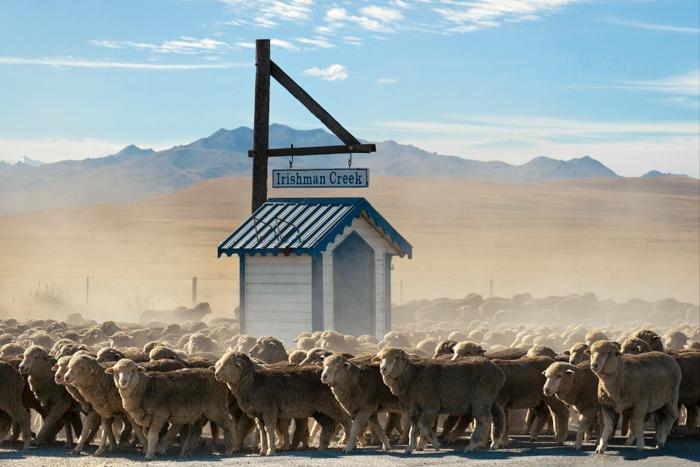 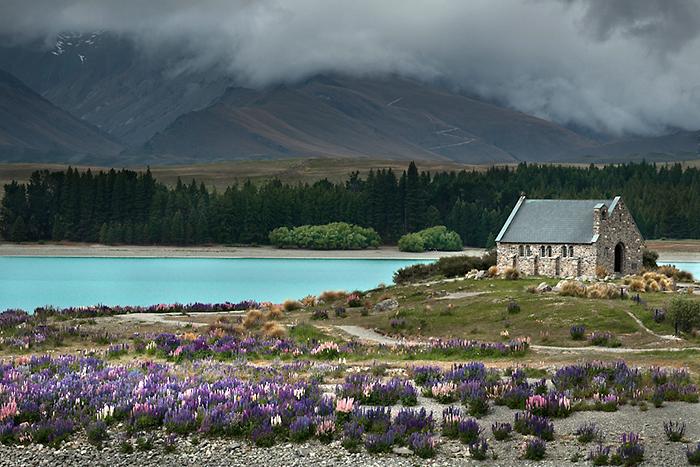 Church of the Good Shepherd

An easterly storm rolls over the Two Thumb Range towards the Church of the Good Shepherd, Lake Tekapo, New Zealand. 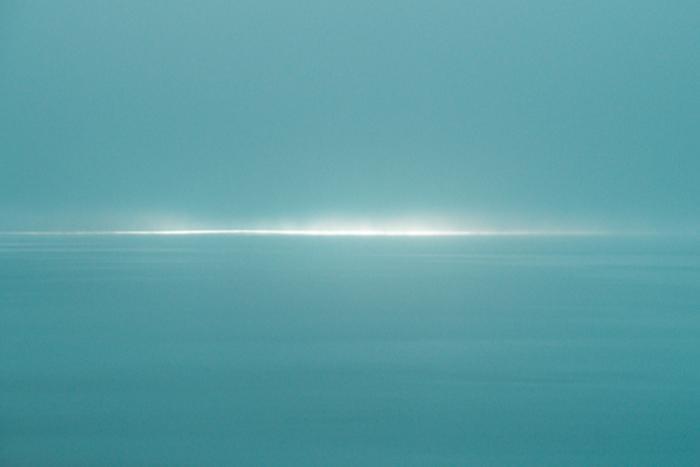 Early morning mist on Lake Pukaki is split by the backlight of the rising Sun. The reflected light off the glacial silt in the lake into the mist creates an aqua monochrome landscape. 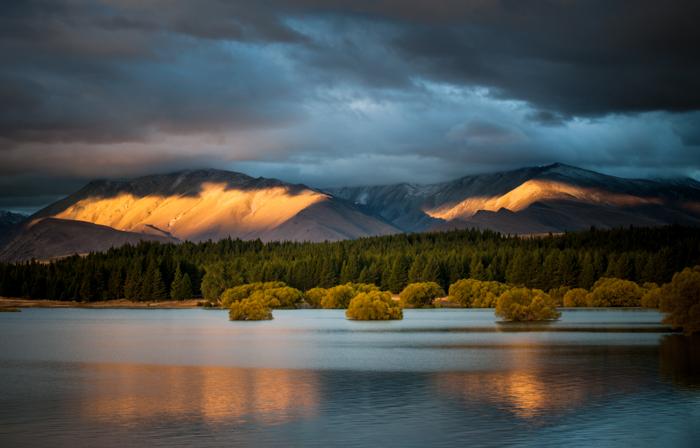 End of the Day at Lake Tekapo 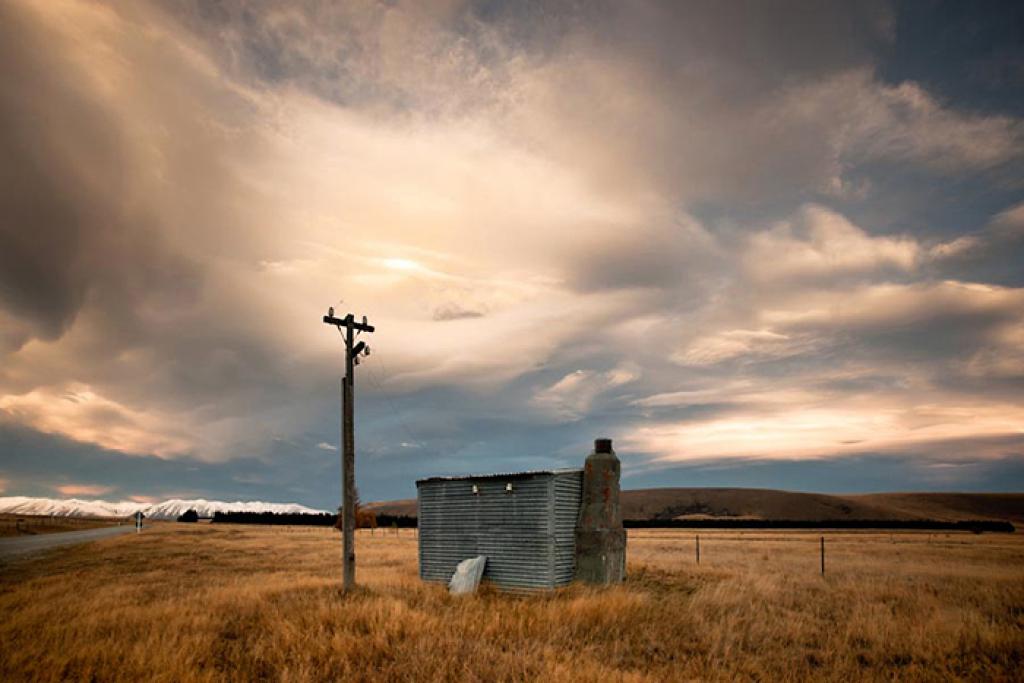 A westerly sky in the Mackenzie Country of New Zealand. 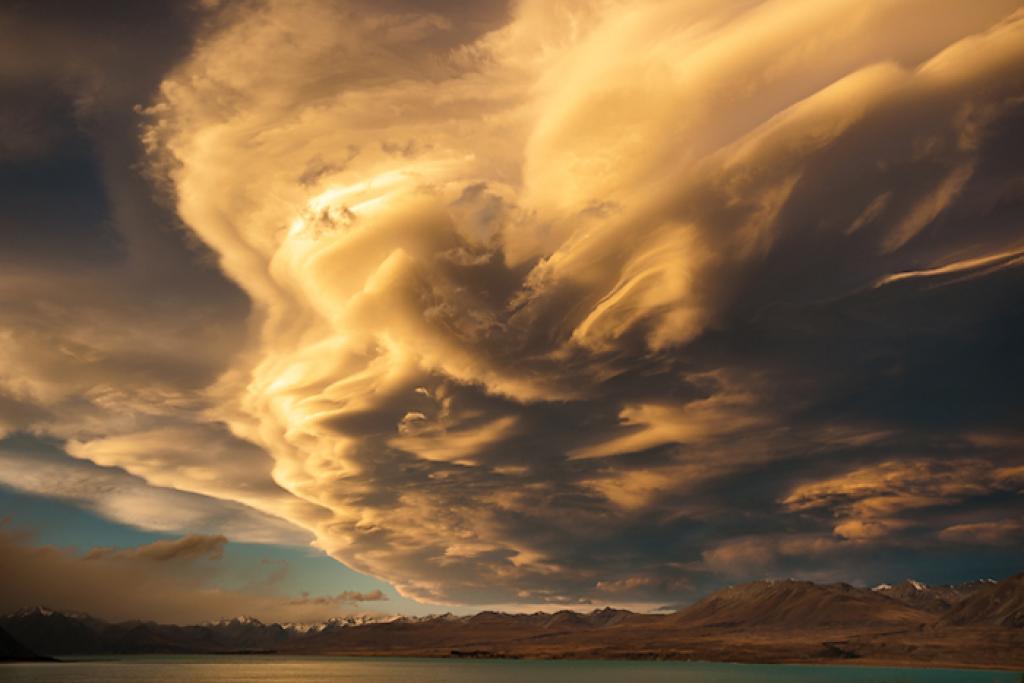